Common compliance missteps in global expansion—and how to avoid them

As your company evolves and you consider how to achieve your strategic objectives and meet growing customer demands, you may begin to see growing evidence of the need for international expansion.

“Companies are getting pulled into markets, regions and territories where they have no experience in operating, either because their existing client base pulls them there, or expansion goals do,” says Pete Tiliakos, a principal analyst with NelsonHall.

Are you ready to take this step?

But despite all of this, there is much to be gained from global expansion.

Organizations that have already made the leap will tell you that, especially if you’re new to international expansion or want to test certain markets, perhaps the biggest lesson learned is that it is neither practical nor cost-efficient to take on employment challenges alone. There are just too many compliance nuances to keep up with, and time and resources are often better spent focusing on your organization’s strategic business objectives.

So, what are some common missteps that occur when launching new global initiatives? Let’s explore some examples of noncompliance—and how a partner with local expertise, can help prevent expansion complications or unwanted outcomes.

Because they either don’t know the intricacies of employment laws in their target country—or they do, but they don’t want to deal with them—some companies will take the “floating employee” approach.

Let’s cross our fingers and hope this will work.

It may sound crazy, but for many organizations hiring in a new country, this is exactly the mindset.

This means they’ll hire workers in their new country, and instead of registering a legal entity in the country, will keep them “on the books” of the company headquarters, which in this case, we’ll assume is the U.S.

As a U.S.-based employer, the company reports employee income to the IRS, makes Social Security contributions, and follows other U.S. workforce-related regulations. But even if the company is complying with all U.S. laws, that doesn’t mean all its employees are compliant.

That’s because every country has its own regulations governing pay, benefits and taxes of people working in the country, as well as a variety of legal requirements for the entities that employ them. It’s a common misconception that someone working from an overseas home on tasks unrelated to the host-country market is outside the reach of host country payroll and employment law. If a U.S.-based company is employing people in a foreign country, the local laws must be followed.

A “floating employee,” particularly in the long term, almost always is a signal of noncompliance. And for companies just starting out with international expansion, noncompliance can be a backbreaker—resulting in steep fines, collection of lost tax revenues or even criminal liability.

Sometimes a company’s rapid growth to keep up with market demands leads to quick hiring decisions. And sometimes this means that compliance falls through the cracks.

Take, for example, a company that encounters a once-in-a-lifetime sales opportunity that forces it to quickly enter a new international market. With little time to come up with a fully vetted expansion strategy, it begins employing independent contractors overseas.

The new independent contractors perform their projects accurately, and sales numbers climb every day. But as business picks up, the scope and nature of the contractors’ work begins to expand and drift into unlawful territory: Contractors are being paid for time worked rather than per project, are providing work exclusively for the company, and are using company tools and resources to complete the job.

Unfortunately, the company did not carefully consider how quickly business needs would change or how these changes would affect the independent contractors’ compliance—a common misstep during rapid international expansion.

Worker misclassification likely has become a common compliance mistake because independent contractors not only allow companies to hire quickly, but they are also less costly than traditional full-time employees.

In the U.S., employers who engage independent contractors are estimated to save 20% to 30% of the cost of hiring full-time employees. But oftentimes, the compliance risks of worker misclassification far outweigh any potential savings.

Here are a few examples of penalties that could be incurred by worker misclassification:

As the examples show, penalties for worker misclassification can quickly and negatively affect the success of any international expansion.

A simple way to avoid noncompliance

In both examples, it would have been possible for the expanding company to employ people in new countries—and avoid the consequences of noncompliance— without having to register an entity.

Rather than risk floating employees or engaging misclassified independent contractors, the companies could have outsourced talent through an employer of record.

An employer of record acts as a partner to growing companies by providing HR and payroll management of local employees through established legal entities. The employer of record ensures that all employment, tax and benefits laws are followed, including payment in the home currency, then leases the employee back to the client company, which manages the employee’s day-to-day work.

“Those companies that move to a single-source outsourced model have the distinct advantage of quickly attaining a complete, accurate process of hiring, paying and managing within each country, without ever losing sight of the larger, global picture,” NelsonHall’s Tiliakos says. “This is crucial knowledge if one wishes to solve the big problems and rethink the way they do business.”

Without having to take care of HR and payroll compliance issues, the company is free to focus on how its new employees in new international markets can contribute to the organization’s strategic business direction. 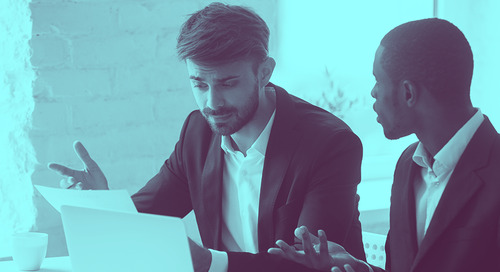 Learn about each provider’s unique offerings and service model so you can choose the right solution. 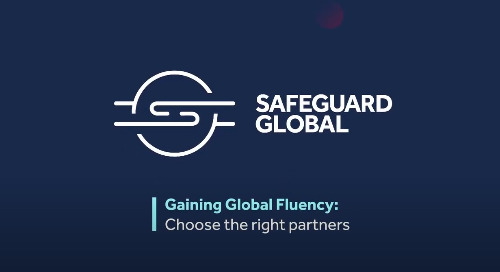 HR leaders discuss why having the right partners is crucial to global success.

Calculating the cost of global expansion 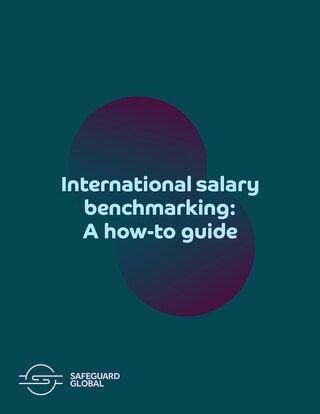 Here's how to understand international pay requirements and expectations so you can conduct global salary benchmarking for hires in new foreign markets. 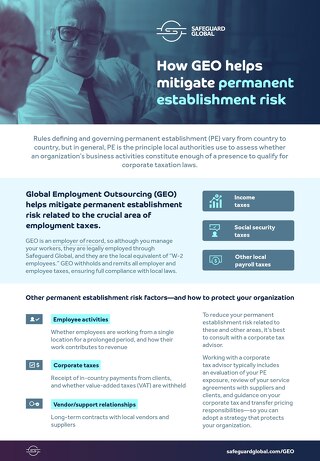 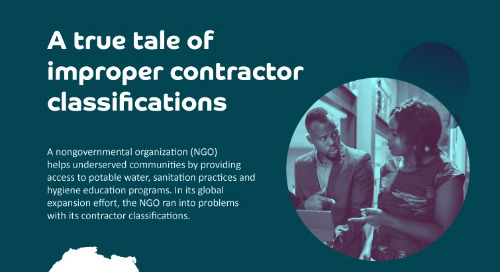 Learn about some real-world expansion missteps and repercussions—and how to protect your organization as you grow globally. 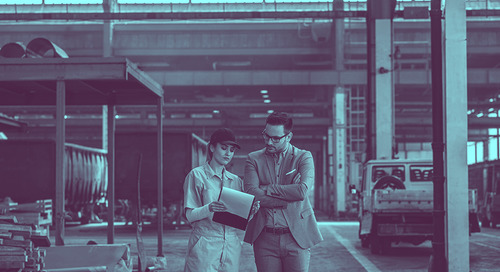 Foreign subsidiary and global expansion: What to consider

Learn the pros and cons of establishing a foreign subsidiary, so you can make the best expansion decision for your business. 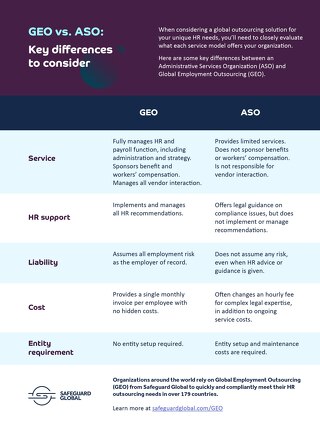 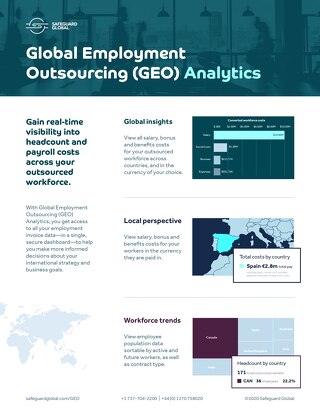 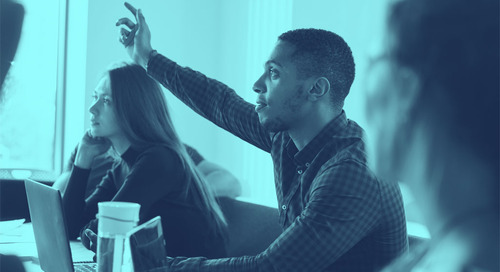 Some employer of record providers claim to be a direct provider when they’re not. Here is what to ask to learn more about their service and local presence. 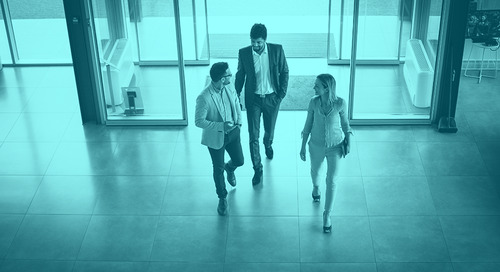 5 things to know about setting up an international entity

How will international entity setup affect your business? Learn five key factors to keep in mind when considering a foreign legal entity for global expansion.

Global Fluency gives an organization the ability to secure and maintain a competitive advantage within the global marketplace. 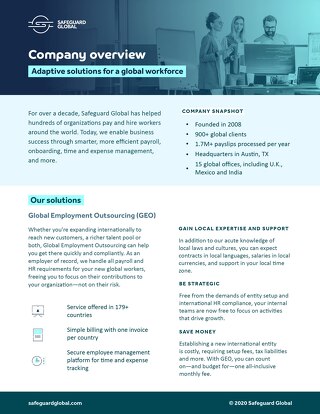 How to minimize complications managing a global workforce as part of your merger, acquisition or divestiture.

Learn actionable HR strategies you can put into practice in the pursuit of global workforce transformation.

Learn about each provider’s unique offerings and service model so you can choose the right solution.

Finding and implementing business cost savings can position your organization to rebound when the COVID-19 economic crisis does.

Managing your global organization through crisis: A 10-point guide 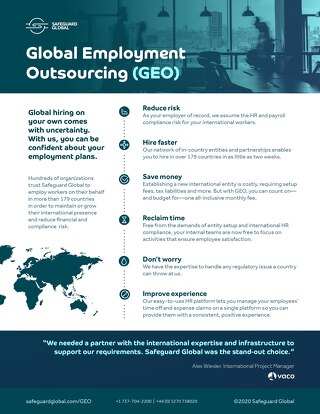 How GEO can help reduce financial and compliance risk

Gain confidence in your global employment plans with an experienced employer of record partner.