An employer’s guide to compensation structure in India 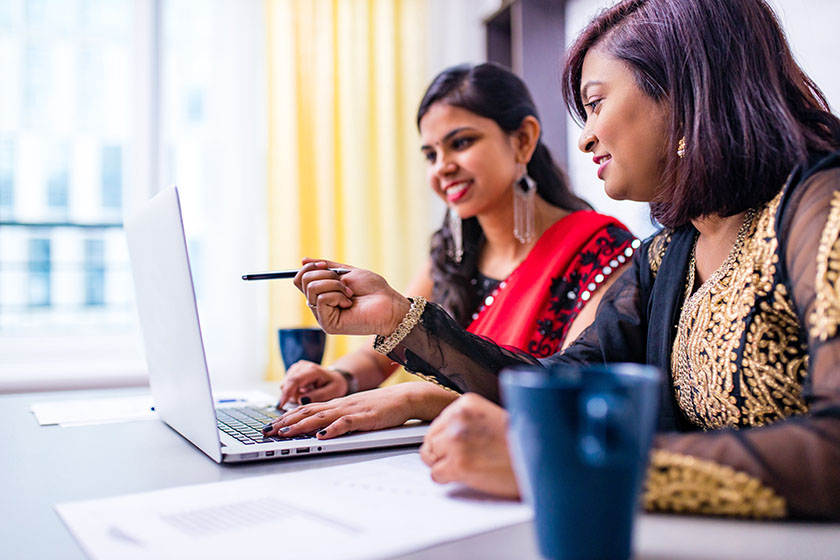 The large talent pool and effects of globalization in India make it an ideal market for companies looking to expand their international footprint. However, India’s labor laws have historically been fragmented, which can make it confusing for companies who need to hire local workers as part of their expansion.

With labor rules and regulations differing by state—and even industry—it has notoriously been hard for companies to understand regulations and stay compliant. But in 2019, the major labor codes were overhauled and amalgamated into four overarching codes that cover a range of topics—one of which governs employee wages.

In 2019, the Ministry of Labour and Employment sought to streamline labor codes across the country. To simplify everything, it created four broad codes, which then subsumed the various legacy codes. These include:

Related: A guide to employee benefits policy in India

But we’ll focus on the first pillar, the Code of Wages, as it impacts how employers compensate workers. One thing to note, however, is that according to Indian law, there’s a legal distinction between an employee and a worker. The laws outlined further below primarily apply to employees. They are defined as:

The Code of Wages

So, what are the major elements that employers need to know about when it comes to the Code of Wages? They include:

When it comes to hiring and paying employees, no employer is allowed to discriminate on the grounds of gender. For jobs that have the same work or work of a similar nature, men and women must be paid equally.

Employers are also expected to establish an Internal Complaints Committee (ICC) that will look into cases of sexual harassment, gender discrimination, or general workplace harassment.

The only exception to this is in certain industries where a specific type of work is prohibited or restricted for women under existing labor laws. For example, the construction industry is a sector where these rules are less stringently applied due to the physical and laborious nature inherent to the job.

Depending on the state, the minimum wage varies based on several factors, including:

This minimum wage is divided into two parts:

Indian labor laws stipulate that employees must be paid in a timely manner. Specifically, workers within the factories, railways, and industrial industries need to be paid at least once per month, and in a consistent manner. Employers have the option to pay their employees by any one of several means, including:

Should an employee be dismissed, removed, or retrenched, or if they resign, employers are required to pay out their wages within two business days.

The central government has the power to fix the number of hours in a given workday. According to these rules, an employee can’t be forced to work more than 48 hours a week without being paid overtime. For most industries, employers are required to compensate employees with double wages when overtime accrues.

Similarly, employees will typically earn a rest day for every seven days of work. In most sectors, they’re also entitled to one vacation day for every 20 days worked. And finally, most employees are guaranteed both paid and unpaid holiday time. That said, the compensation amount and specific days off depend on the industry and geographic location.

The unique compensation structure in India

For foreign companies seeking to establish an operation within India, you don’t just have to consider the potential differences in labor laws, there’s also the matter of the compensation system and structure. Hiring in India can be a challenge because of just how unique the “typical” compensation package is.

When it comes to hiring, you need to be able to clearly explain what the salary structure will look like in order to prevent employee confusion and avoid delays caused by back and forth with HR and payroll. You also want to create a compensation package that will attract top talent and keep them happy and engaged.

As you do establish a salary structure, one of your first steps will be to calculate the cost to the company (CTC)—otherwise known as the net amount your business would invest in an employee. It includes:

Depending on your geographic location, industry and sector, this could look quite different from one employee to another. However, there are some common elements that define the typical compensation structure. They include:

Also known as gross salary, this functions similarly to base salary in another country. The point of this is to set a salary range that maximizes employee tax advantages while minimizing employer tax liabilities.

This category can be further divided into two salary buckets:

In addition to fixed allowances, there are larger compensatory benefits that may be included as a part of the pay structure. These include:

An employer may also offer variables, additional benefits and stocks as part of the employee compensation package.

Another common cause for confusion is that employers also may have to deduct categories from the employee’s salary before they can be paid. Common deductions include:

Eliminate the risk of hiring noncompliance

Indian labor laws have undergone massive changes in recent years. The changes leave foreign and even domestic companies scrambling to adjust their compensation packages and hiring practices in India, so that they can stay compliant.

An employer of record can help eliminate the confusion and keep you apprised of any changes, so that you don’t have to risk paying any hefty fines or penalties due to ongoing code changes. 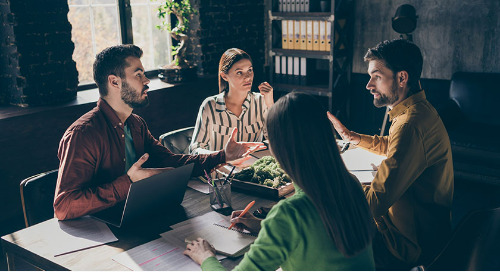 Why you need a global benefits strategy + how to get started

A good global benefits strategy can create a sense of harmony within your organization. Learn more about wh... 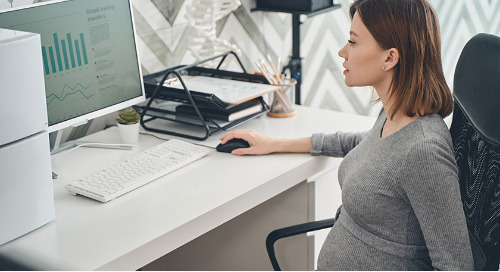 5 countries with the best maternity leave

The best maternity leave policies strike a balance between providing for families’ needs and limiting the b...